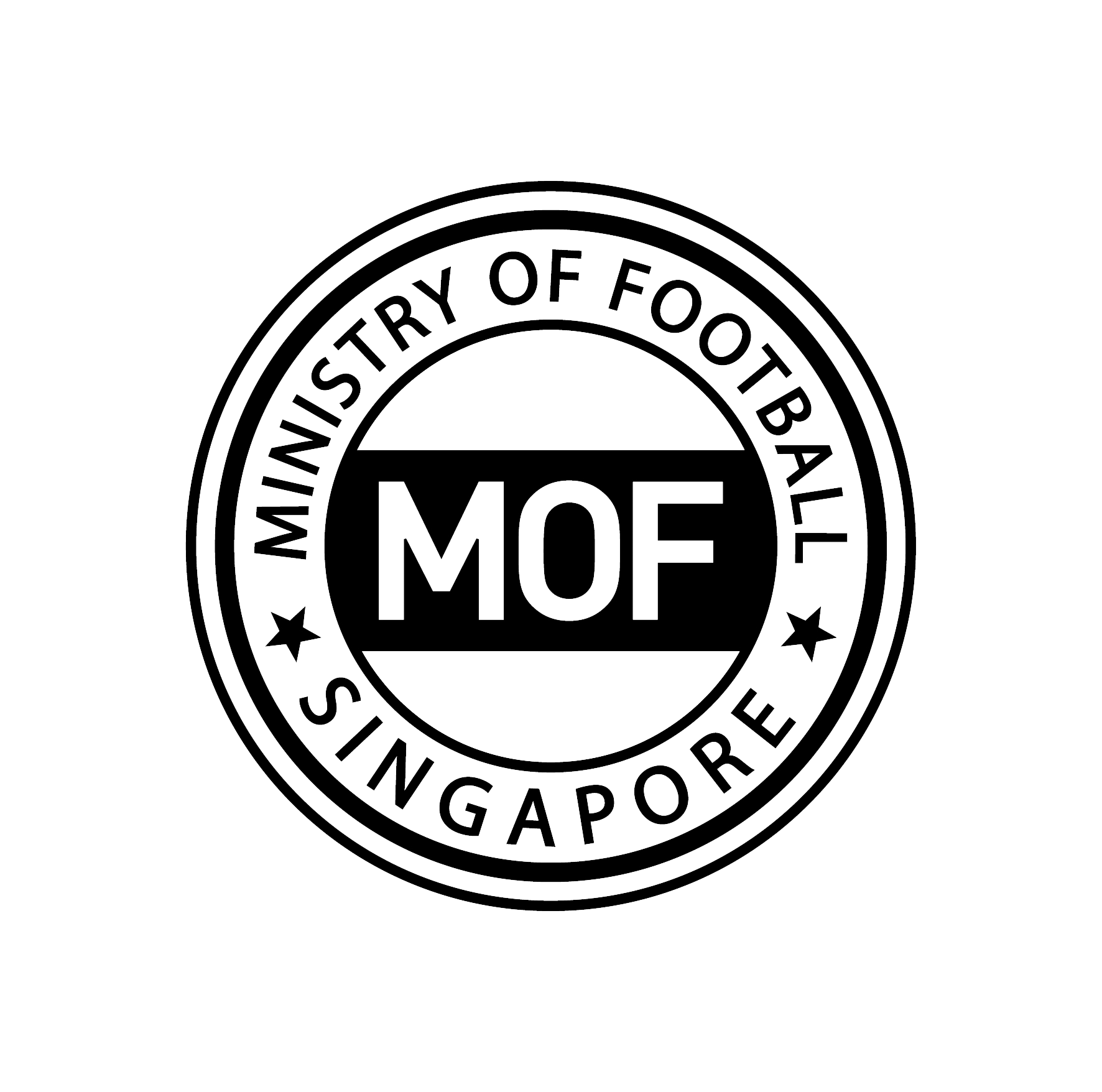 Formerly known as the ‘Indonesia Super League’, Indonesia Liga 1 is the country’s top-tier professional football league. The league is known for its extremely devoted fans. The Liga 1 2017 season has an average attendance of over 8,700 fans per game, with their highest turnout reaching over 36,000 fans.

The Indonesia League 1 is contested by 18 local clubs. The clubs in the league play a 2-round league format, resulting in each teams playing 34 matches per season.  Liga 1 operates on a relegation and promotion system. The 3 clubs with the lowest standings will be relegated to Indonesia Liga 2 in the following season.

One league season typically concludes within one calendar year, though the months in which the season starts and ends has not been consistent. League games usually kick-off in the evening or at night time, and occasionally in the afternoon.

Formerly known as ‘Liga Nusantara’, Indonesia Liga 3 is the country’s third-tier football league, played by amateur teams across the country.

The league has yet to be consistent with their format. As of 2018, the format is such that amateur teams will have to go through the first stage of the Liga 3 (‘Provincial Stage’), whereby teams compete against other teams from their own province. There are 34 provinces across the country. 24 team will then advance to the regional round to compete for a spot in the national round. Only 12 teams from the regional round will qualify for the National Round.

The first, second and third place winners from the Indonesia Liga 3 will be promoted to Indonesia Liga 2 in the following season.
URL: https://www.pssi.org/competitions/liga-3